What is the best option for cloud storage services?

I tried Proton drive with free account cause the paid account is too expensive for my country’s currency , So anyway the experience wasn’t good enough , Only 500mb instead of 1GB and no 2FA with no desktop client so I’m looking for an alternative , Any suggestions for an open source alternative?

P.s Self hosting in my country isn’t available because it is super expensive

, So please don’t suggest it , And How i can trust Nextcloud service providers like Tab.Digital , The Good Cloud …etc??

sync.com and MEGA are end-to-end encrypted and offer free options:

Compare Sync.com plans and pricing for individual and solo use. 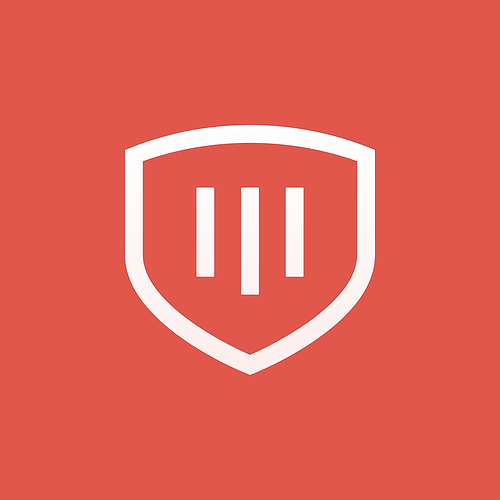 I use Mega. It has really good UI, android app, automatic photo backup and desktop sync client which works the same as Dropbox/GDrive. That’s great if you want to convince family or friends to start using encrypted storage. You don’t have to explain anything just “it works like Dropbox”. Done.

I have premium, but even the free version offers you a lot of space. More you can aquire through “achievements” (1 year validity). I think it’s a great option for most of the people.

Sync.com isn’t open source, And for Mega the encryption isnt good they had a breach recently 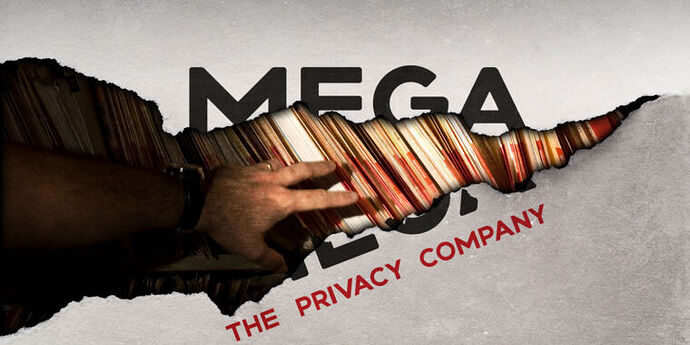 Kim Dotcom was the founder of Megaupload, its successor Mega, and New Zealand's Internet Party. A while ago you had a chance to ask him about those things as well as the U.S. government charging him with criminal copyright violation and racketeering....

MEGA didn’t get breached. Security researchers published a list of exploits they had discovered. Exploiting those vulnerabilities would have required priviliged access to the servers. MEGA have since taken steps to mitigate.

MEGA is not perfect, but if you’re not a person with really high threat model, you’ll be fine. Even Henry recommended Mega recently (I think in the Surveillance Report Q&A).

Next-Generation cloud storage with Icedrive. Get started right away with a massive 10GB free space.

I’m not for sure if data sync is possible.

I would stay far from them. 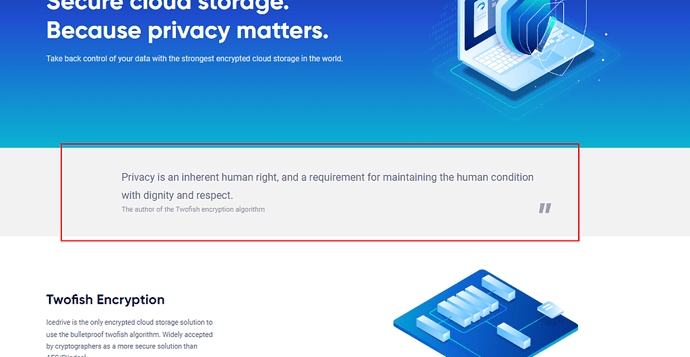 I saw someone talking about a lack of cloud storage options by Privacy Guides and came upon Icedrive. Again, I’m just a layperson. If anyone wants to do some proper digging on Icedrive, it’d be appreciated if you could add your insight here. ...

My link already contained all the reasoning. To sum up, Icedrive claims its encryption (Twofish) to be “bulletproof” while also claiming that AES is less secure (which it isn’t). This is problematic because we know that in security, there is never anything that is 100 % secure, and making these kinds of claims is only irresponsibe.

This quote tells quite a bit about them as a company, “Most - if not all, encrypted cloud storage services use the AES algorithm - The encryption algorithm endorsed and promoted by surveillance agencies. If you wanted to lose weight, would you get diet advice from McDonalds?” Promoting conspiracy theories about encryption algorithms is a big red flag for a privacy service.

Icedrive also uses a random and generic quote from Edward Snowden as if he would recommend their service. Lastly, I don’t think they have had any audits for their service and aren’t even open-source.

In conclusion, I don’t really see any reason why anyone would choose them to store their documents.