So I just learned about TrustPid. It seems to be an identifyind ID at an ISP level (so you can’t block it) to follow you digital life. I don’t know if this has already been discussed, but I couldn’t find anything after searching. 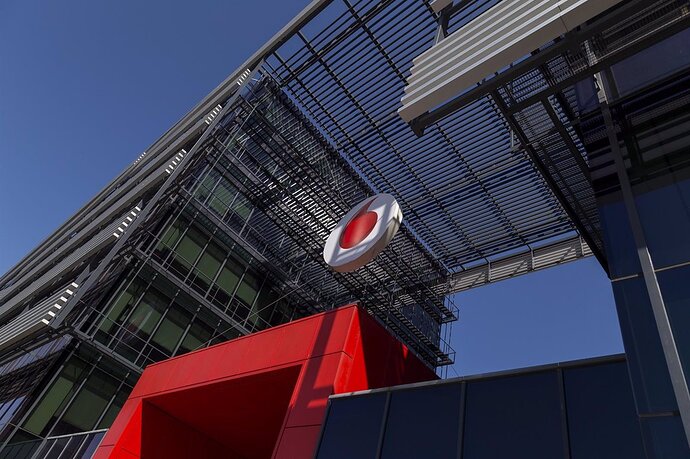 What is TrustPID, the solution for digital advertising that Vodafone tests in...

What recomendations do you guys have to avoid it?

I don’t think it would be reliable. I’d say this is what ISP’s do mostly anyways. It relies on seeing the domains (as it can’t see the whole route because… HTTPS). So guess we’d have to see how it plays out.

… and the people sure as hell didn’t ask for it.

Internet freedom in the EU is already severely diminished.

But, unfortunately, that’s not how they see it over at Vodafone. Or the EU in general, really. Legally speaking, this is a clear violation of federal law which provides the ability of anybody paying (read: “customers”) for a service to be able to do so anonymously and without providing a real name or other identifying information to use said service(s).

Historically, Vodafone has done weird shit with its internet at a server-level. German telecoms aren’t subject to the same scrutiny of US-based firms. They have very intrusive internet safety and child safety bills aimed toward making the internet a safe space for children and in reality, they are infringing on its citizens’ individual rights. They are now trying to, as it seems with this UUID thing, apply a provision that works around - just as one example - the Telemedia Act.

The service provider must enable the use of Telemedia and payment for them to occur anonymously or via a pseudonym where this is technically possible and reasonable. The recipient of the service is to be informed about this possibility.

Service providers established in the Federal Republic of Germany and their telemedia shall also be subject to the provisions of German law if the telemedia are commercially offered or provided in another state within the scope of Directive 2000/31/EC of the European Parliament and of the Council of 8 June 2000 on certain legal aspects of information society services, in particular electronic commerce, in the Internal Market (OJ EC No. L 178, p. 1).

So, in reality, Vodafone is in violation of federal establishments for internet privacy and telecoms statutes. It will be interesting to see this unfold, but I hope it gets nipped as a likely legal loophole. It needs to be shut down quickly. Vodafone is already lacking in their technical skill as I will give examples to below from customers paying for high speeds and receiving slow and unreliable “patchy” internet while being falsely advertised as the “fastest in Germany and Spain”. Not only that, but when will their sketchy internet provider mischief be handled without it affecting their dozens of millions of clients?

Hauk, Chris. “Browser Fingerprinting: What Is It and What Should You Do About It?” Pixel Privacy, https://pixelprivacy.com/resources/browser-fingerprinting/.