Gaming over the years has been intrusive. Steam, Epic, 2K, Bethesda (rip), Blizzard, Ubisoft, EA and even Rockstar, all these companies making a dedicated launcher.
Not only is it more inconvenient, but privacy aswell.

While I also advocate for this because of preservation and lack of availability, most of the time, emulators are open source and are more trust worthy. No email or phone number (Unless you use RPCS4 and the scam of an “emulator” it is) are required and all games dont use servers to connect to (unless you configured it first) and the base games should be easy to run with no issues (unless detailed).

For those who find it hard to swap to Linux or just dont know what is available on Linux, here is a list of the emulators I use.
All are open source and should be easy to install via Flatpak or or chmod.

NES: Ares
Its not the best, and frankly I would prefer others like Mesen, but this is best that is available on Flatpak and Ubuntu while others are located in the Arch or Gentoo system repositories.
(If Arch or Gentoo work with Ubuntu via repository and playability, let me know and I will update) 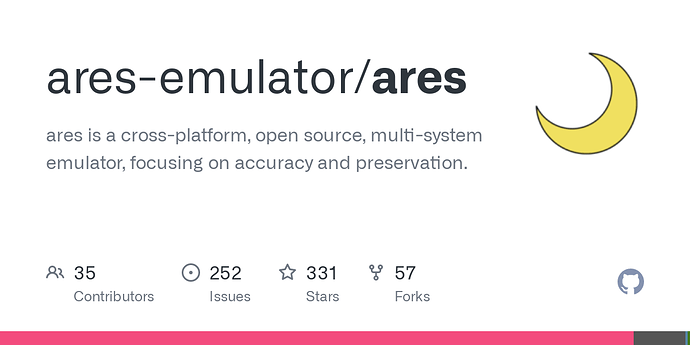 SNES: bsnes
For years, I was using SNES9x, but this a more compatible and clean emulator if you ask me. 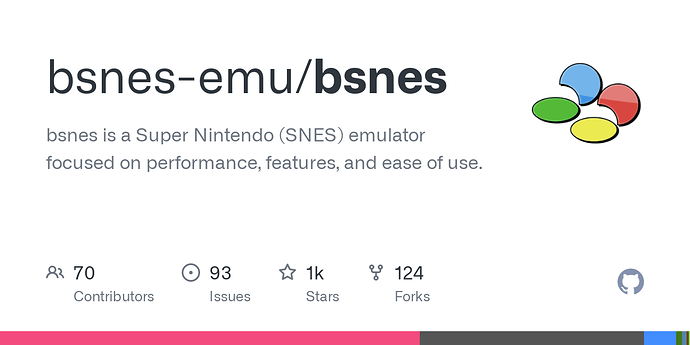 Nintendo 64: Simple64 (previously m64p)
I use to use Prjoect64, but found this to be more compatible with games, and even N64DD! 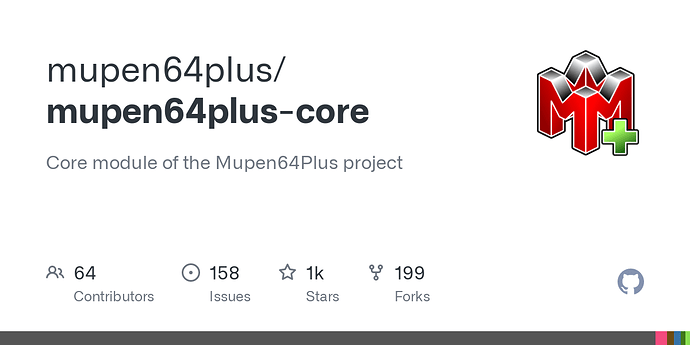 Core module of the Mupen64Plus project. Contribute to mupen64plus/mupen64plus-core development by creating an account on GitHub.

GameCube/Wii: Dolphin
No introduction needed. Fun fact, it was used to benchmark the new Ryzen CPUs that will hit the market soon! 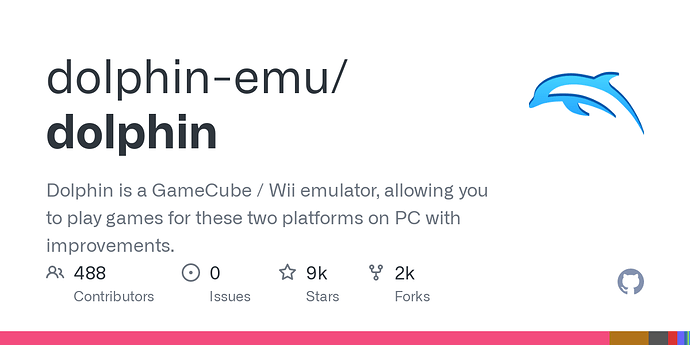 Wii U: Cemu
Kinda of a cheat to add, but its now open source after all this time. But considering it was a one man job for so long it really impressive. In its current state, the only way to install it is via the github page. I would wait for an update in regards to this, since a Linux native version was released a few weeks ago and needs more testing. 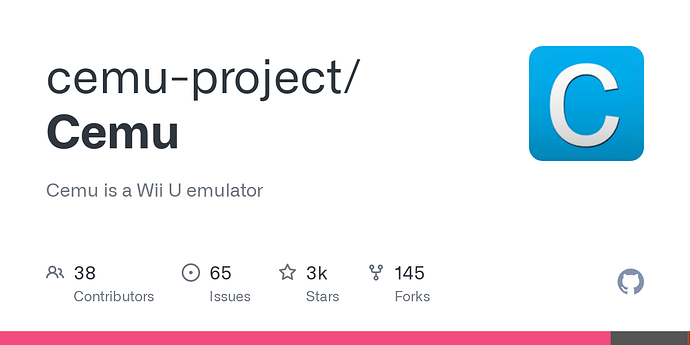 GitHub - cemu-project/Cemu: Cemu is a Wii U emulator

Cemu is a Wii U emulator. Contribute to cemu-project/Cemu development by creating an account on GitHub.

Switch: Yuzu or RyuJinx
Either one works honestly. Both have their use cases. 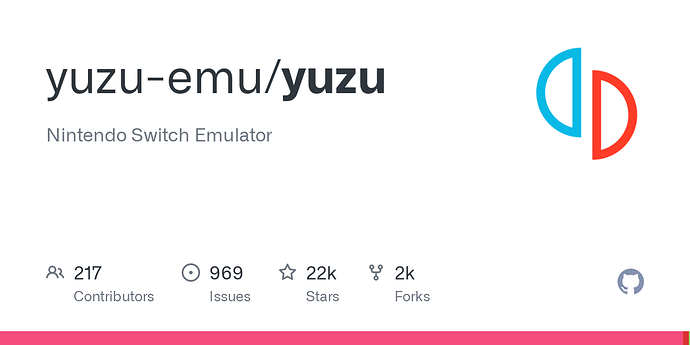 Nintendo Switch Emulator. Contribute to yuzu-emu/yuzu development by creating an account on GitHub. 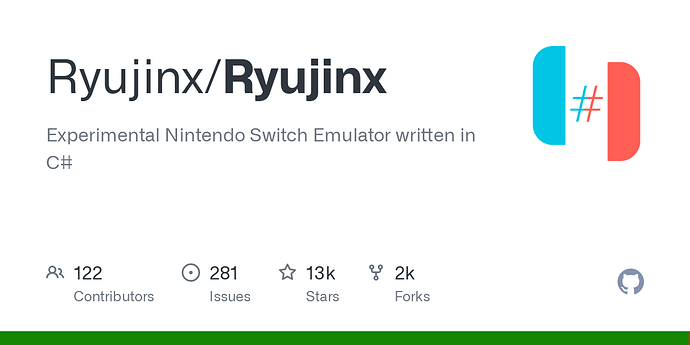 Virtual boy: Mednafen
Other than VBjin, this is the only one that will run Virtual boy games.

Gameboy: Sameboy
Works well and even has link support for other games and players. 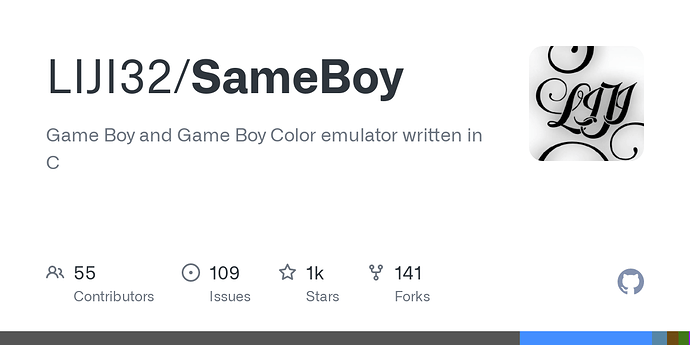 Game Boy and Game Boy Color emulator written in C. Contribute to LIJI32/SameBoy development by creating an account on GitHub.

Gameboy Advance: mGBA
Been using this for a few months on my mobile, and nothing more to say really. It works. 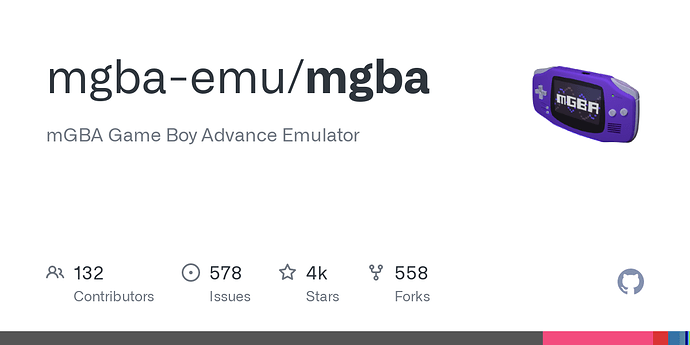 Nintendo DS: Melon
While DeSumME is another preferred emulator, Melon is trying to get Dsi working in here. 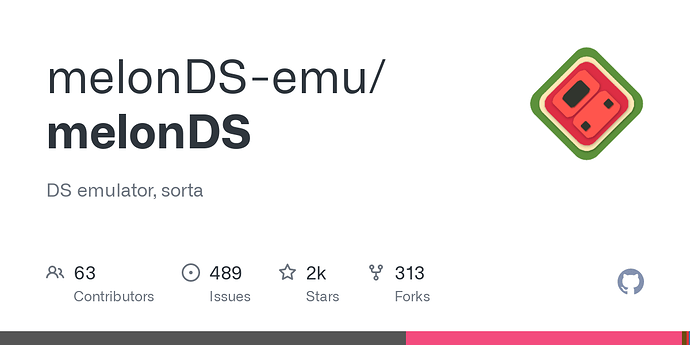 DS emulator, sorta. Contribute to melonDS-emu/melonDS development by creating an account on GitHub.

Nintendo 3DS: Citra
From the same developers of Yuzu, is far ahead of any other 3DS emulator out there. 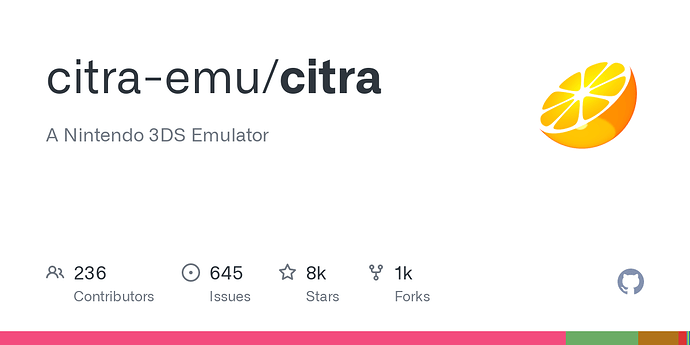 A Nintendo 3DS Emulator. Contribute to citra-emu/citra development by creating an account on GitHub.

Xbox: Xemu.
Xbox development has come a long way since its infamous reputation of difficulty to develop the emulator. 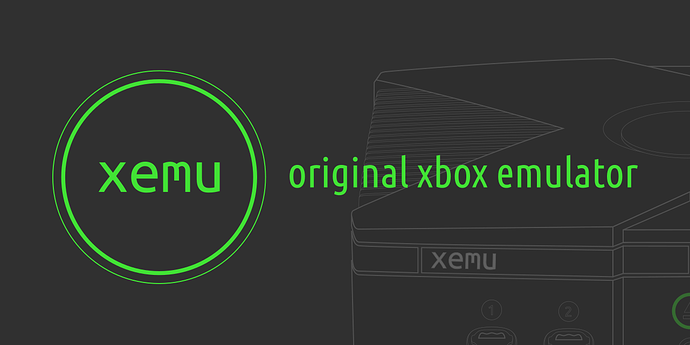 Xbox 360: Xenia.
Only 360 emulator other than the in house developed one. Its getting better over time, but still waiting on an actual Linux port to be completed. Only reason its on here is because its really the only one. 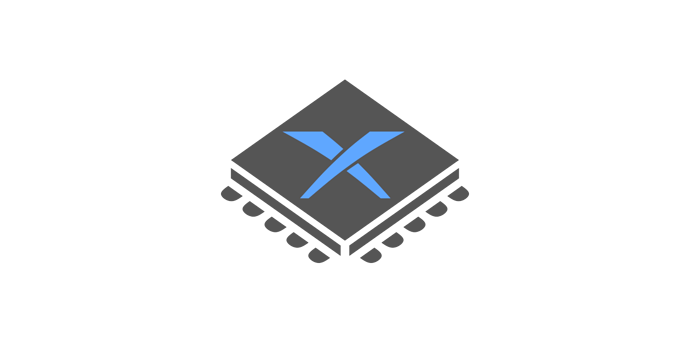 PlayStation 1: DuckStation.
It use to be ePSXe for the largest time, but has since been replaced with this. Much more simpler GUI and is more options. 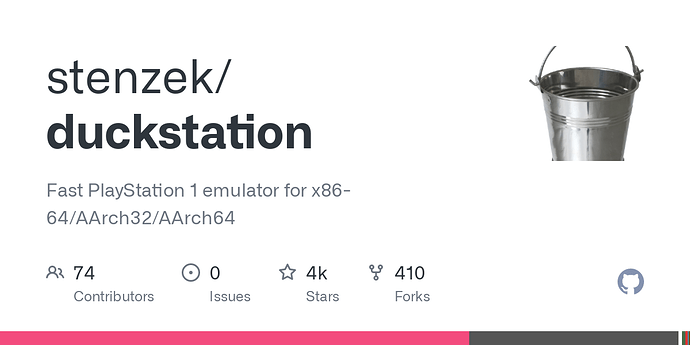 PlayStation 2: PCSX2
This has been in development for over a decade and is always being updated. Always playing Buzz related games with friends when I have the chance. There are others coming up like Athersx2, but this is still the highest compatible one. 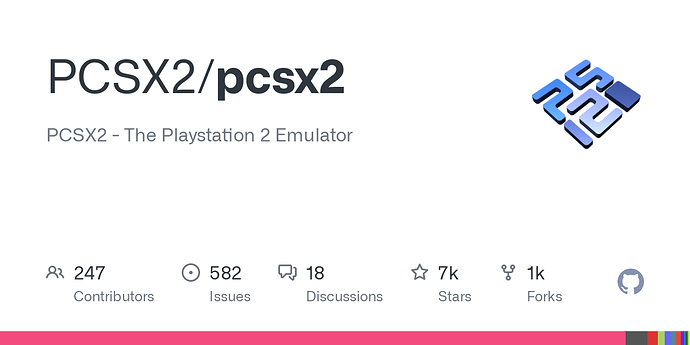 PCSX2 - The Playstation 2 Emulator. Contribute to PCSX2/pcsx2 development by creating an account on GitHub.

PlayStation 3: RPCS3
Only PS3 emulator in development (To my knowledge) and is always updated. Some games may need a work around like Demon souls, but this can always be looked up on the wiki for the emulator and its required state to get working, but others work right out of the box, and even the Home menu works now! 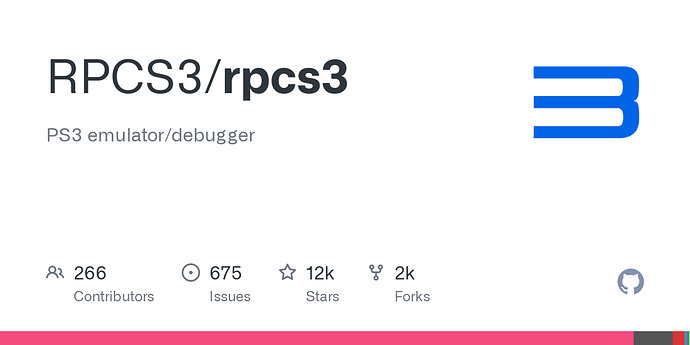 PS3 emulator/debugger. Contribute to RPCS3/rpcs3 development by creating an account on GitHub.

PSP: PPSSPP
If you feel like reliving the handheld days, this has got you covered.

PS Vita: Vita3K
The only one in development. Not the best, but is getting better slowly. 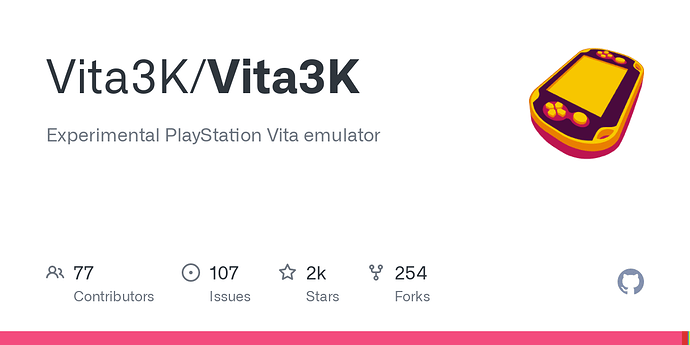 Master System/Genesis: Blastem
A combination of both the popular Sega consoles.

Saturn: Mednafen
Not much Sega Saturn emulators out there and has already been infamous for its hardware programing and complex reverse engineering.

Dreamcast: Flycast
Other than Redream which is closed source, this is considered even better due to it’s Naomi 2 compatibility and support for Windows CE games. 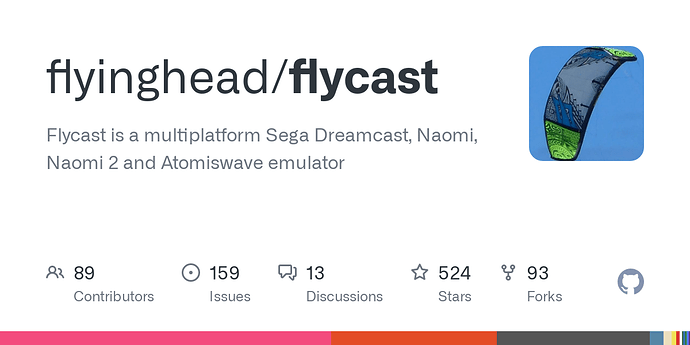 I have tried some of these emulators you recommended in the past but the emulator that i use to emulate almost every game i wanna play Is retroarch.its a frontend for emulators and its probably one of my favorite emulator because it allows to download emulator cores from various emulators like mupen64,dolphin,melonDS etc. And it basically puts almost all of your games into one place without having to install multiple emulators for every system you wanna play your game with. Im not saying that retroarch makes all of the emulators you recommended useless but im just giving my opinion and recommending it because its honestly pretty good. Here is the link to the site if you wanna download it. And if your using linux its on flathub aswell. I think you should probably add retroarch to this list.

RetroArch is a frontend for emulators, game engines and media players. It enables you to run classic games on a wide range of computers and consoles through its slick graphical interface. Settings are also unified so configuration is done once and...