I recently stumbled upon this, it looks interesting. SPN is an acronym for Safing Private Network.

could you add ‘Safing’ to your post header? I think more people will respond if they see it.

This is literally Tor, but without the hidden services. I can see the appeal, but they present themselves as the inventors of a brand new technology.
Its cool that its a System Wide proxy automatically, but you can easily achieve that with Tor as well.

EDIT:
I just realized that this is NOT a free network. It costs 10$ a month or 100$ per year. This means you don’t only need a account, but also have to pay them (no mention of xmr). Node Operators do not get compensated as for now.
TlDr: Tor, but worse and it costs you more than a VPN

The downsides are that its pretty easily censorable, that it does not have a own domain infrastucture and that every node is also a endpoint. Latter might seem like a benefit, but I dont want malicious traffic through my ip. It will land on malicious IP lists, and I will be bombarded with captchas. This is also the problem with Tor exit nodes, but the volunteers know what they are doing and just get a seperate ip for the exit node.

Being able to choose specific exit regions is pretty neat, I would imagine speeds are going to be better on SPN compared to Tor too both due to lower traffic and higher quality nodes (I could be wrong about this, not sure if they have a vetting process in place). The ‘exit’ node is also as close to the final destination as possible IIRC, to improve performance and reduce the number of ISPs involved in the connection. Depending on how they set this up it could even be faster than regular internet connections by using better routes between nodes, similar to how Cloudflare’s Argo Smart Routing tunnels work (probably not, but theoretically).

I haven’t used SPN yet (mostly because there’s no macOS app) but I’ve talked with the team in the past and they are a pretty chill (and smart) group who’ve been around a while. They did an AMA on Reddit a few years back and were active on the PrivacyTools forum back in the day. 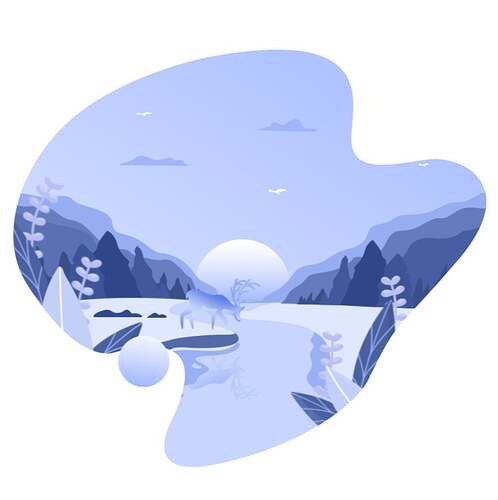 I have an interview with their team coming out soon, which actually directly tackles VPN vs Tor vs SPN and what they’re hoping to bring to the table. Cleared a lot of things up for me!

could you tell us about the results of the meeting? it sounds interesting.

How are the speeds comparing with a normal VPN like Proton?

Well I guess they will be more than 3x as long. Not only are there 3 hops, but the nodes are volunteer run, and all Proton servers have really really good internet connection.

In that case I’d rather stick with TOR