Recently I have been reading lots of "Google permanently blocking " accounts,

Recently I have been reading lots of "Google permanently blocking " accounts,
How can we mitigate or reduce the blow from that?
Any insights or tips will help. thanks

How can we mitigate or reduce the blow from that?

I would probably not use Google? This is the inherent problem with trusting centralized services like Google and Microsoft with your online lives.

I would probably not use Google?

I haven’t heard of such cases (mass blocking) at Google. In the unfortunate case this happens to you there isn’t much you can do other than appealing.

I remember reading an article about Google suspending an entire Google Workplace domain because one non-admin employee had some sort of violation with their account, although I can’t find it now.

And their workplace should heed my advice as well, haha. These articles spring to mind when thinking about someone entrusting their entire business to Google. 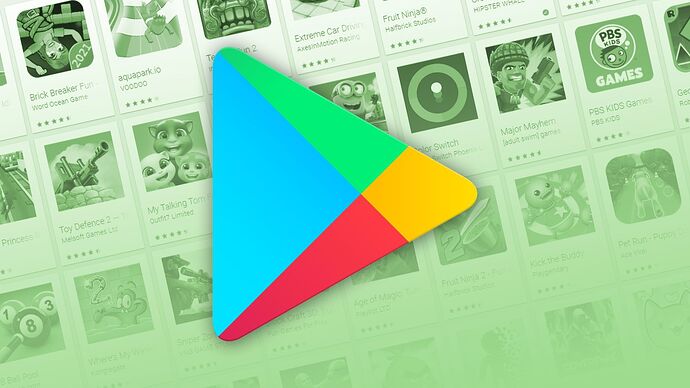 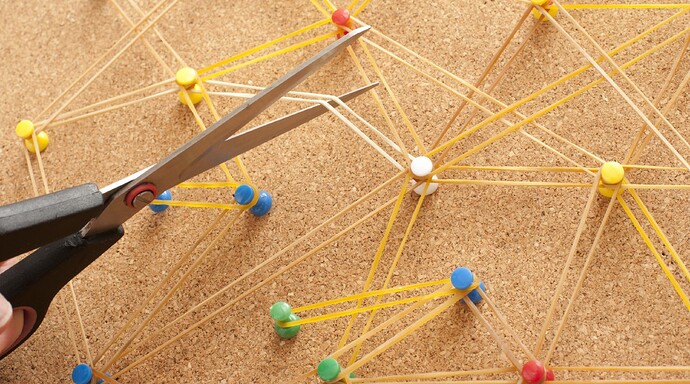 An open letter from an Android developer to the Android Community and specially to Purnima Kochikar, director of Google Play, Apps & Games… 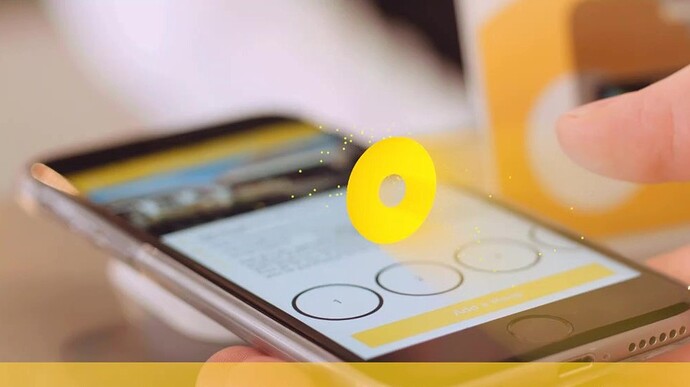 Recently I have been reading lots of "Google permanently blocking " accounts,

Well that sounds intimidating but Google has billions of users. So that they close accounts, even for silly, unknown or wrong reasons is no surprise.

Regardless of which service you use: You should evaluate what you have, make frequent back-ups of what you can’t afford to lose and test your recovery scenarios. A custom e-mail domain is also something to consider. Google has a service for downloading your content. Do that frequently and store in a safe place.

This ties back to a really big problem Google has, perhaps as bad or even worse than their privacy mishaps: rampant mismanagement.

It says something when Google is constantly getting rid of popular services after a few years (see their messaging mishaps). But this mismanagement is perhaps best represented by sometimes very strange decisions Google makes (like absolute evidence denial and abrupt cuts for unreasonable reasons). And these mistakes sometimes are so stupid you really wonder what is going on because even a kid in preschool can figure out that was wrong and stupid.

I really hate to reference this, but remember the YouTube shooting and how many said YouTube’s mismanagement lead to this and therefore it’s YouTube’s fault for the tragedy? While they are absolutely wrong, I hate to say this, but I sniff a point: no one should ever be held unaccountable for mismanagement. Being big is never an excuse. What the perpetrator did was absolutely wrong and no one deserved to get wantonly harmed, however, if say YouTube was failing like the Ottoman Empire in the 20th century after their rampant mismanagement caught them, they absolutely had it coming. Period.

I have seen countless times what happens when a company does something as asinine as the regressive mistakes Google makes: they ultimately greatly ruin themselves and will never come back. EVER. I worry this could eventually happen to Google and everything they did (both bad and good) will go down with them.

And I’m not talking about a breakup or streamlining, I mean that Google will become the new Poptropica, absolutely destroyed and severed with no chance of ever coming back. Forever a failure.

That said, there is a recent Privacy/Security/OSINT podcast episode by Michael Bazzell titled “When Google Attacks” that goes over key, yet easy-to-do solutions/mitigations.

Completely avoiding Google would be the best case. But the human weak link Google is vulnerable to makes the strong case of, even if you need Google, use it in a specific, decentralized manner. At least, while lessening Google’s data collection, you did them an indirect favor, I guess…