I’ve been trying to get a rock solid answer to this question about Proton Mail.
I know it is end-to-end encrypted but is it zero access?
I know subject lines are not encrypted in-transit but the body is encrypted.
Can Proton view emails if they choose to, or have they ensured that they do not have that capability?
I have been told by a reliable source that Proton’s encryption is transport only, and even though they appear to never have done so, Proton could view anyone’s emails if they were forced to do so by a legal order.

[This has been solved. Proton contacted me with the answer.
Summary:

Most emails are not end-to-end encrypted.

When Proton receives an unencrypted e-mail they encrypt it with your public key, after this point you are the only person who can decrypt the message. Proton can’t decrypt your emails, if a warrant is issued they can intercept all unencrypted emails sent to your e-mail address, but even with a warrant they can’t read your end-to-end encrypted emails.

If I understand that correctly, then all the mail in my inbox, whether it came from another Proton account or not, is encrypted.
How about the drafts? They haven’t been sent or received, so I assume they haven’t been encrypted.

Your drafts are encrypted. 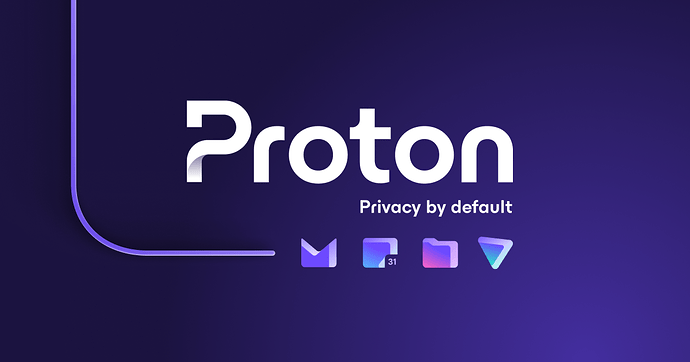 Proton Mail stores all data in an encrypted form. Here you can read about what is end-to-end encrypted and how the stored data is saved.

Everything you create is stored with zero access encryption, it’s encrypted by the client and the server never has access to the unencrypted message.

Keep in mind that some data fields are not encrypted, and you should assume only the body is encrypted.

Data created by others is not end-to-end encrypted unless they encrypt it with your public key before sending it to you, which is why the server can see the message. Proton does the best they can by encrypting the message for you, but until the message is encrypted, they have access to the unencrypted message.

Email headers are encrypted at transport.

Email headers cannot be encrypted due to the nature of emails.

Figured I’d add in what I know here, as I had similar questions not too long ago. Here’s is what I learned with my conversations with support. Do note, this is strictly for the Email service, and nothing else.

Yeah sorry the wording were a bit ambiguous. I meant to say Protonmail Email headers are HTTPS/TLS 1.3 encrypted. But they can’t be e2ee due to the decentralized & badly designed email protocol.

If you send it to another proton user or another proton user sends it to you or when you use the password option in these casses it is zero acces otherwise it is the standard e2ee wich emails provide. And other secure providers like tutanota work the same way