When will the transition be finished?
The last commit was on August 12…

Hey everyone, thanks for visiting the repo & thank you to all contributors. Plexus is going through a massive transition right now: 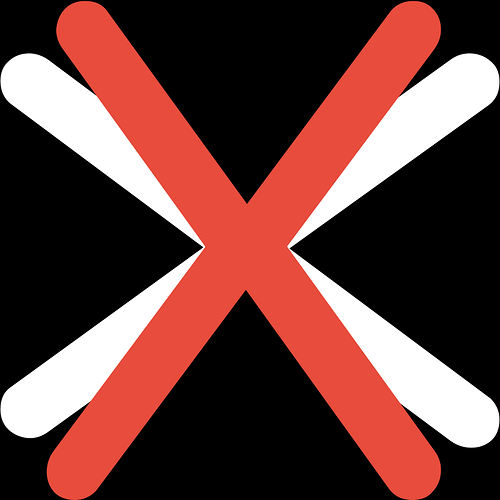 There are some recent commits, the two peeps helping out with development are making steady progress. There’s a closed app update that hasn’t been published to the repo, we’re mostly waiting on the API to be completed to bridge the two sides of things.

Can’t give an ETA, especially since I’m not really doing much of this development, but it’s moving along!