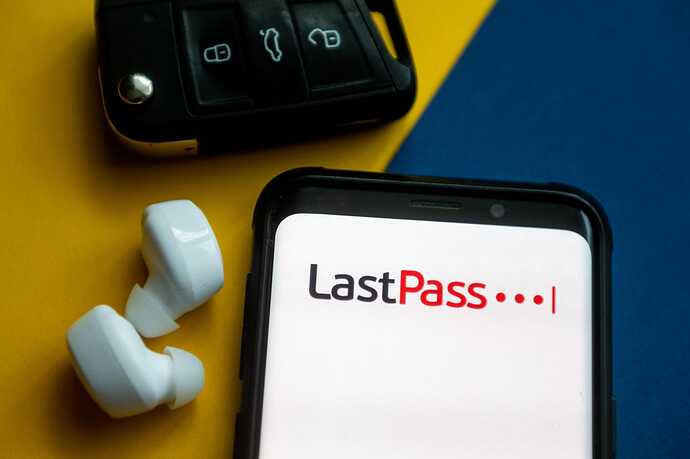 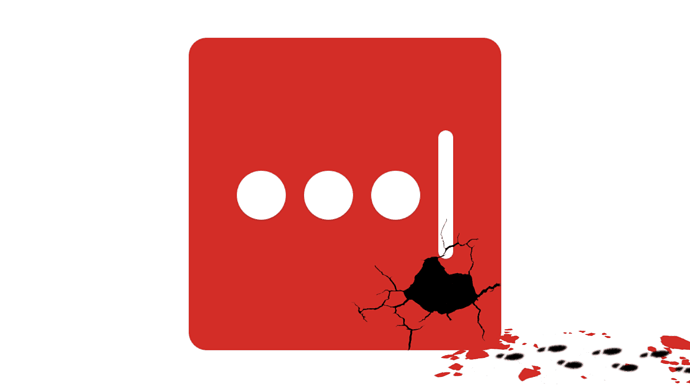 LastPass has suffered another security breach

LastPass Has Suffered Another Security Breach. They detected unusual activity in a third-party cloud storage service.

Here’s some performance information on the first password manager I ever used.
Any of you affected by this?
(I’ve decided to use LessPass. Not convenient, but works.) 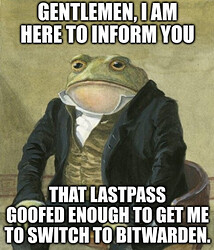 They got into the customer vaults and kept unencrypted data that could be used to target specific accounts you use. Not to mention name and billing address information. 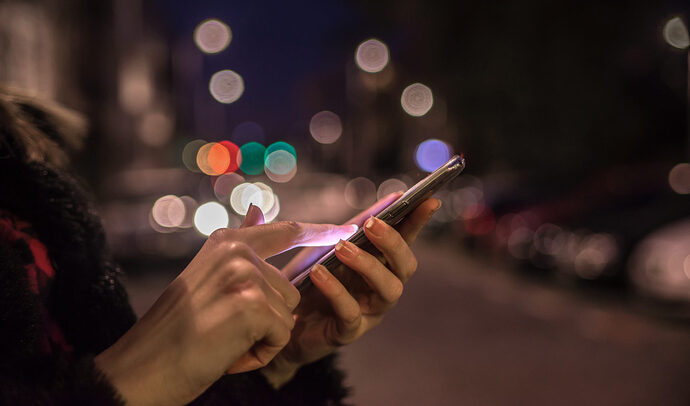 We are working diligently to understand the scope of the incident and identify what specific information has been accessed.

I have been meaning to switch to Bitwarden for a while, but with this latest news about the August 2022 breach, I had to take advantage of the spook and get out. I don’t think I will be affected at the end of the day on my most important accounts. This will prompt a clean up for each account to make sure I get to those that don’t have strong passwords. I’ll keep my LastPass account around for a bit in case something didn’t import correctly, but otherwise I’m out.

I used LastPass for the longest time, but I have been happy using Bitwarden for multiple years. Keepass is also great. The latter two are also open source in contradiction to LastPass. Besides the LastPass web extension was really bad optimized when I last used it. Which slowed down my browser a lot and drained my laptop’s battery.

Bitwarden is great. The import went pretty great for me. I only had to rename a few things, but it might be even better now.

Found a couple of good breakdowns of the LastPass breach that covers what LastPass failed to mention while shedding light on the poor practices that have made them a not good service to use. There’s a history of problems that I wasn’t aware of. 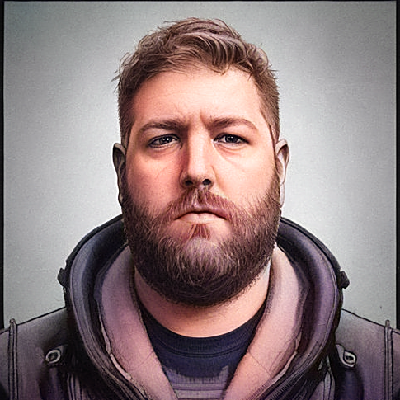 I recently wrote a post detailing the recent #LastPass breach from a #password cracker's perspective, and for the most part it was well-received and widely boosted. However, a good number of people questioned why I recommend ditching LastPass and...

The LastPass statement on their latest breach is full of omissions, half-truths and outright lies. I’m providing the necessary context for some of their claims.