Today’s discussion was more free-form and less structured than last week. Going forward, we still want a bit more structure than this episode. Let us know your feedback! 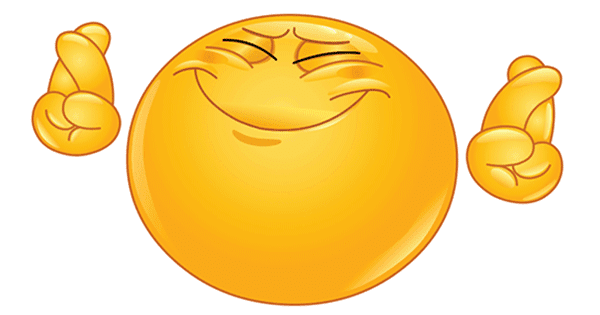 For the topic of the metaverse being weird and folks not really knowing what it will be like or if they want to participate, it highlights the difference between what the metaverse is and its VR component. AR and VR are the missing pieces of a metaverse, but the hard work of getting everything connected has already been laid.

Matthew Ball wrote these characteristics for what defines the metaverse.

The Metaverse, we think, will…

Business analyst and writer Ben Thompson, in response, argues that the internet itself already fulfills those characteristics.

Here is the punchline: the Metaverse already exists, it just happens to be called the Internet. Consider the seven qualities Matthew Ball used to define the Metaverse; the Internet satisfies all of them:

So when Meta is trying to create a VR platform through which you will be able to interact with the metaverse, it’s likely that what you are seeing is Meta asserting itself at the OS layer of our experience with the internet and trying to gain a foothold with this new kind of device that we may start using.

Why would Meta want to own its own platform? So that no one else can kick them out of the app store and keep them from the data they need to show ads. Another article by Thompson touches on the effect Apple had when they essentially made third-party tracking opt-in on iPhones. We all know the famous $10 billion tumble Meta took. Then you also have Apple and Amazon crowding into the advertising space which increasing will threaten them. While Amazon is in a different situation when it comes to owning the customer relationship, Meta is very much at the whim of two major competitors: Apple and Google.

And how do Apple and Google assert themselves over Meta? By owning the OS that billions of people use and being able to block Meta out of that treasure trove of data.

What major categories are left for Meta to own the OS layer in? They tried making a phone but it showed how tough it is to compete with incumbents. Is Meta going to make a browser or desktop OS to compete with Google, Microsoft, and Apple on desktop? Will they be able to break into the smart TV realm? Will IoT become a new source of data for them? And will any other alternatives provide enough data to Meta to make up for the risk of being turned off from the most attention-grabbing idol of all - the smartphone? What is the next window through which the world will consume the internet?

Virtual reality is the bet that Zuckerberg is making on where we will live our lives next, and if they can become the default, the incumbent first, no one can keep them from the firehose of data. Our data is worth too much to them. Jacob Geller, a video essayist describing his conflicted feelings over the magic of VR at the cost of a Meta-shaped funnel, noted that you can by the Meta Quest 2 without a Facebook account.

You know, there’s actually a version of the Quest officially for sale that doesn’t have to connect to “Meta”? It’s ad copy says it’s designed for businesses. It costs $500 more than the standard one, which means it’s worth at least $500 to Facebook to have you plugged into its feedback loop.

As off-putting as the metaverse may seem to most people right now, we already kind of exist in it. The bet that Meta is making is that we will prefer to be totally immersed in the metaverse rather than just carrying it around in our pockets.

Really insightful post. Would’ve been awesome to have some of this info before our discussion - but I guess that’s the purpose of these discussions is to unpack things and move towards better understanding.