Is badness enumeration a good reason not to use a tool?

Continuing the discussion from Are canvasblocker and localcdn worth installing?:

I’ve seen people argue that certain privacy tools shouldn’t be used because they rely on “badness enumeration” which is ineffective. A good example of this argument being made can be found here: Badness Enumeration | PrivSec - A practical approach to Privacy and Security

I don’t understand enough about how LocalCDN functions to argue the point there, but in the case of tracker blocking extensions, I don’t agree that badness enumeration is a good reason not to use them. Yes, tracker blockers will never be a perfect solution to tracking because of badness enumeration, but who says tools need to be perfect in order to be worth using? They are still the most effective way to avoid tracking aside from using a less convenient tool like the Tor Browser, relying on anonymity to prevent the tracking from being correlated to you. uBlock Origin can also block first-party scripts, which blocking on the DNS level (which also relies on badness enumeration) cannot.

While badness enumeration is a good point to bring up when discussing the merits of a tool, saying that a tool shouldn’t be used because it relies on badness enumeration seems to be a flawed argument. What do you think? Happy to hear from people who are more knowledgeable than me on the subject.

Without uBo, or a similar tool, there is no way to block locally included elements, that is the main reason why I use it.

I personally use two VMs for running my browser, one is trusted and one isn’t. I don’t run uBo in the trusted browser, I don’t want it running when I’m doing online banking or something similar. 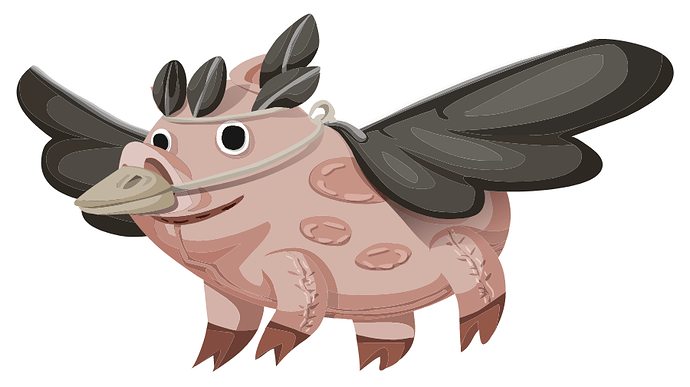