So I am apart of the lost media scene, and something popped in my RSS feed.
Columbia Cydia, a old project for android to run iOS apps.
What I am interested in is would it be easier to develop an emulator to run apps rather then do what Wine is to Linux and run app store apps on android?
Just wanting to get peoples opinion on this, just interesting to know something like this was in the works. 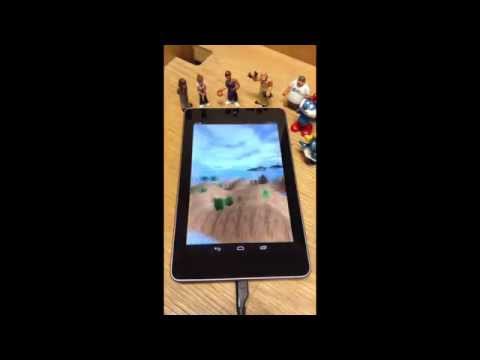 Cycada (formerly known as Cider) is a compatibility layer that aims to allow applications designed for iOS to run unmodified on the Android operating system. The method uses compile-time adaptation to run unmodified code with minimal implementation effort. The project was revealed in a conference paper by computer science researchers at Columbia University. The project enables iOS applications to adapt to Android's kernel and programming libraries. A video released shows that many applications...

Interesting idea, I personally have no use for this as all the apps I want are on Android, although not all are on iOS. If anything, I would rather be able to run Android apps on iOS