I want to buy a new laptop and use linux as my daily driver. I have a few questions:

Notebooks for Linux can be hit or miss.

The easiest option are getting a Notebook that is designed with Linux mind.

System76 (right now US only) has really good Laptops that come out of the Box with Linux (Pop_OS! in this case, a very good Linux Distro with the best nVidia Support out of the Box)
The Pop_OS! linux Distro is based on Ubuntu and made by System76 for their Hardware.

Another Option is a Frame.work Notebook they work also very good with linux but you need to install it yourself. The nice thing about frame.work Laptops is that they are very very repairable.

Next Option is the German Laptop maker Tuxedo Computers (they ship worldwide) they have a couple of laptop models.

About Lenovo: I would not get a Lenovo laptop as they recently had some controversies about security: 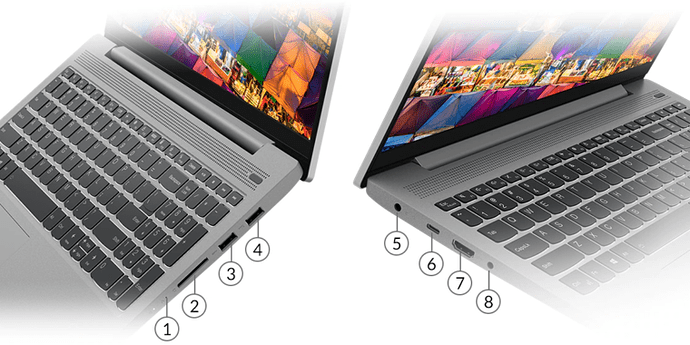 also they started to make some decisions lately that make it harder to install Linux on their devices and they started to use a option on their desktop systems that locks the installed Ryzen CPU to their Mainboard by default, as option its fine, but setting that setting as default is anti consumer. 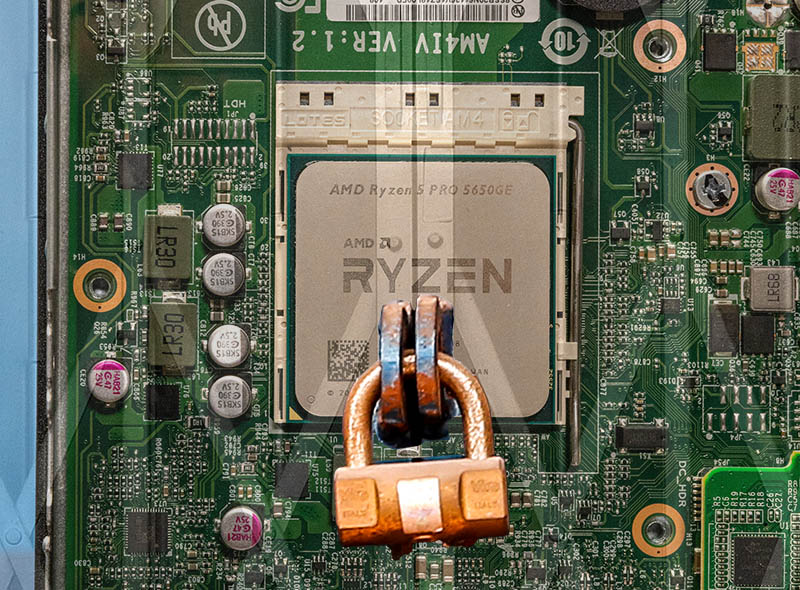 I hope this helps

Agree: go for a laptop that is designed for Linux. System76 is a great option. I’ve come very close to pulling the trigger on one of those for a long time. They recently partnered with HP, too, that Michael Bazzell really likes:

You could probably run Linux on a Lenovo Ideapad 5 but once it breaks, good luck repairing it.
Use either the Framework laptop or a System 76 laptop for linux. I personally recommend the Framework for ultimate repairability.

You would have an easier time with Windows if you run it on a virtual machine. If you must dual-boot it, then separate drives seem to be the way to go.

__
Depending on what games you play, you may not need Windows at all considering that Linux is becoming more gamer-friendly by the day. As for Microsoft Office, you could give Libre Office a try or reach MS online.

If you’re determined to buy new then I would agree with the replies about System76, however, another solid option is buying a used system and upgrading it.

ThinkPads, especially the older models, have phenomenal compatibility with Linux. Additionally, Lenovo has published extensive repair manuals and sells replacement parts years after a model has been deprecated which makes upgrading a breeze.

There’s a surplus of used ThinkPads online that go fairly cheaply and are pretty great machines on their own. Additionally, upgrading the RAM, SSD, and reapplying the thermal paste can go a long way and create a really awesome machine for the buck.

The ThinkWiki is a great resource is you choose to go this route.

Good luck with the hunt. Cheers!

Thanks for your input and welcome to the community!

Great topic - something I’m interested in down the road. I currently run an HP elitebook with Linux Mint. It does have a dual boot w/windows on it.

My questions after looking at the System76 and Framework are:

Thanks for this… I have always like the Thinkpads… sometimes an older model is very cost-effective! That is probably the most cost-effective way to go?

Cost - I was thinking a new system with Linux would be less $$ than a windows system - just due to not having to pay for windows?

This is just speculation on my part, but I would figure that it would actually be more expensive to make Linux laptops.

You have to deliver similar specs to the Windows competition without the economies of scale of that the large manufacturers have. Not only are they able to make more computers faster, but their size allows them to make better bulk deals for sourcing parts. You will also not be prioritized first so you’re likely to be at the end of the line when supply chain issues come up.

To be honest, I think the prices are still relatively competitive despite their disadvantages, which leads me to believe that running Linux is saving them money on licensing, meaning it’s still working in their favor for cost.