I live in a 3rd world country where “telephone” is synonymous with “WhatsApp” and
“the internet” = “Facebook”.
There are practically no land line telephones outside of major cities and no one uses anything other than WhatsApp for texting and phone calls. You go to any corner store and pay a small fee and Facebook and WhatsApp are enabled on your mobile phone for the month, but no other internet access (unless you pay an additional fee which most people can’t afford).
How did Meta get this kind of stranglehold on communications nationwide (and region wide, since I understand our neighboring countries have the same system)?
How is Meta able to separate themselves out from the rest of the internet in general as a paid service?
How would a service like Signal go about getting the same priveleges?

I know little about this but you got me thinking about it. In Mexico there about 75 million WhatsApp users. I worked with some guys from Mexico and they all used WhatsApp as you described for messaging primarily.
If there were 75 million users of a different service as you mentioned Signal, there would probably a similar market for the same service.
How the ISP would block every domain except for Signal as your example some other guys might be able to explain. Meta probably has little to do with the service provided they just have the products people spend most of there data on.

Meta is one company that invests in infrastructure around the world. Especially in 3rd world countries. Without them, you likely wouldn’t have internet. They’ve been doing this for many years, and it’s a tactic other companies are following.

How is Meta able to separate themselves out from the rest of the internet in general as a paid service?

Facebook was the first of it’s kind. It provided a way for people to socialize with each other and had spent millions on ads.

I understand that. It’s a good point, but I don’t understand how just the Facebook page gets activated on the phone and not overall internet access.

Perhaps the Facebook/WhatsApp exclusive deal is something like what is described in this 2015 Reuters article: 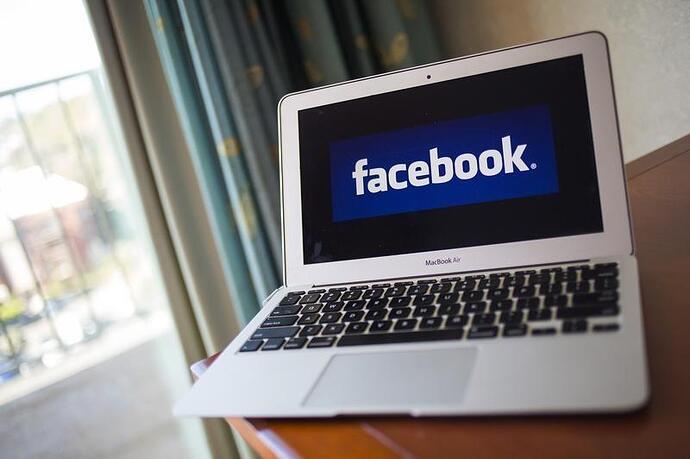 Facebook has tied up with India's Reliance Communications to provide basic internet services on mobile phones for free, making India the first country in Asia to get Facebook's Internet.org service.

It seems unlikely that the Signal Foundation (a non-profit organization) would enter into a similar arrangement with telecommunications providers.

This is the program that I was thinking of as I read this thread. Facebook, in attempt to grow their users because they’re running out of people on the planet needed to expand internet access into offline communities so they could get more users. On one end, it is good that those folks have internet access, but on the other end it would all be piped through Meta.

I’m not familiar with OP’s situation, but I wouldn’t be surprised if Meta worked out a deal with your ISPs where they work on managing their bandwidth to make it worth it for the ISPs to separate this out. Or the ISPs themselves looked at your market and thought that it made sense to offer a basic plan with only access to basic services and a more expensive plan with access to the whole internet. They’re the ISP so they can control that kind of thing.